The Complete Guide to an IPA Beer 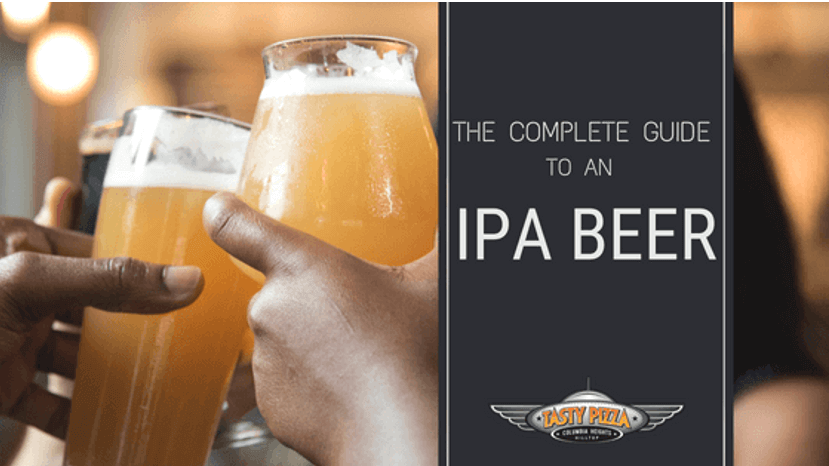 Do you love a good bottle of your favorite beer? When it comes to our taste in brews, some of us are adventurous and love to dig into new flavors and brew types whenever we get a chance, while others prefer to stick to the same brew we've been drinking for years. It's one or the other, and people's tastes in India Pale Ale is often just as polarized.

When you mention IPA beer, anyone you ask will usually have one of two emphatic reactions: either they can't stand it because of its excessive bitterness or they love it because it contains much more alcohol. While these are the most common conceptions of IPA beer, neither of them apply to all flavors and varieties, and there's a lot about IPAs that most people don't understand.

How much do you know about IPAs? Offering a variety of flavors for any beer lover, India Pale Ale is a category of brews worth exploring. Expand your tastes and your knowledge of beer! Here's everything you need to know about IPA beer.

What Is an IPA?

Classified as its own specific variety within the broader category of pale ales, India Pale Ale is a hoppy beer style originally brewed from pale malt. Gaining its name from the East India Company — which revolutionized trade in the 18th century — this export style of beer originated and gained popularity in England, eventually making its way to the United States and Canada, where it has a long history and evolution.

IPAs are available in many different styles, brew types and flavors, depending on where they're made.

When it comes to understanding IPA types, strengths and percentages, there are a few terms you should know — although these can apply to any kind of beer. Here's some vocabulary you might come across when trying to pick an IPA beer to try:

When it comes to IPA flavors, there are so many varieties brewed with different ingredients, techniques, textures and appearances — but certain types of IPAs are well-known and beloved. Here are some of the most popular IPA styles:

The brewing world offers so many more types of IPA beer flavors, from fruited and sour IPAs to lactose and oat IPAs. What's your favorite? Share your IPA preferences and knowledge on our social media pages.